Is Importing the Solution to the Pandemic Economic Slump? 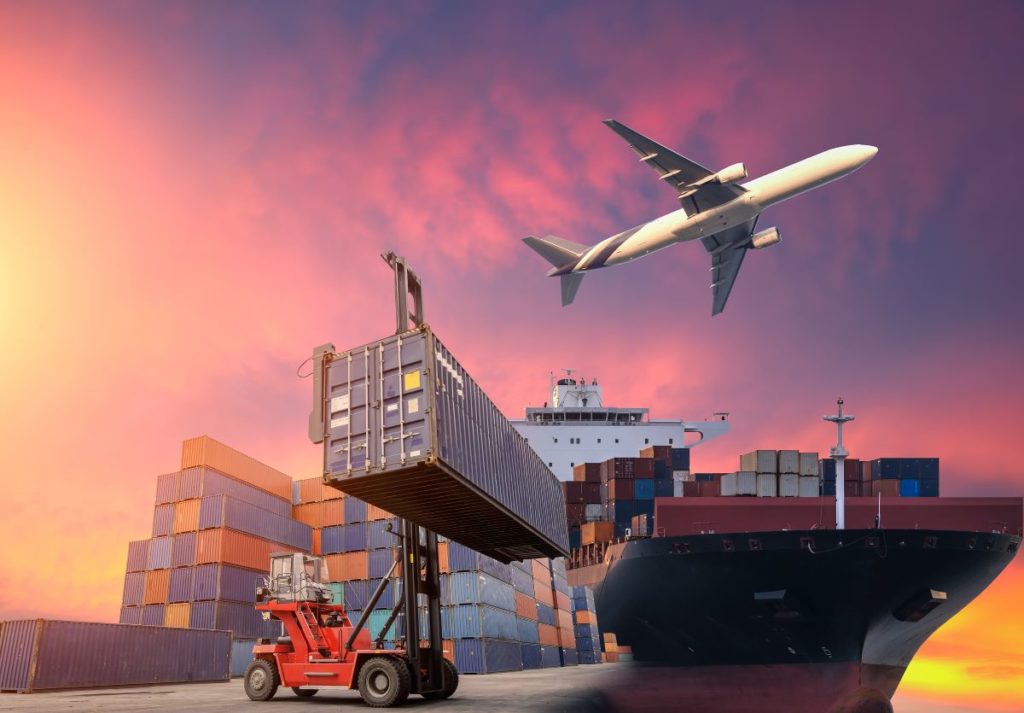 Ever since the pandemic hit in 2020, the world has seen the worse economic slump since the Great Depression of the 20th century. The effects of the lockdowns and quarantine restrictions have cost the economies of different countries a little over 9 trillion dollars. Everyone is a collective loser in this battle.

While the world reels back from the effects of COVID and millions dying, so do many small and medium-sized businesses around the world. A large chunk of the losses experienced by the governments around the world is the sudden surge in the unemployment checks they had to pay to their populace. Many businesses decided to layoff or retrenched their employees. While those retained are forced to go on a rotational schedule to retain their jobs.

Borders were closed around the world for both consumer goods and international travelers alike. As early as February, New Zealand has closed its borders for international travelers. It has managed to remain one of the countries with the least amount of COVID cases. While its businesses feasted locally, imports had to be chafed down to a minimum. As the world ponders on the nature of the pandemic, New Zealand has become weary of imports as they suspected the virus could stay on surfaces for long periods of time. Because of their effective methods, they remained COVID-free for most of 2020.

Many economists are saying that supporting local businesses is the best way to support their national economy. While many agree with this sentiment, it is with a certain dare that we claim that importing products and services is also one of the solutions to the pandemic economic slump all countries are experiencing. If certain restrictions are placed, they could be beneficial in the long run. Here’s how:

Let’s face it: some of the different countries’ largest product base has to be supplied from raw materials that are scarce in a region. Some raw materials are not of abundance in certain countries. One of the glaring examples of this is fossil fuels. We all know that fossil fuel is one of the most sought-after raw materials in the world. It can only be densely found in specific areas around the world. Middle Eastern countries are known to be one of the biggest importers of fuel, where fuel costs less than water.

The way things are now, it is way cheaper to import oil from the Middle Eastern countries than to get oil locally. As demand stays high for crude oil, importing them is much cheaper than acquiring them locally. Per year, an average of one trillion dollars’ worth of crude oil is imported globally. Importing can increase the intrinsic value of a local good, making it much more valuable and precious in the long run.

Education to become ready for a highly globalised world is still imbalanced for different countries. Depending on the specialisation and overall language skills of a certain population, with the advent of the internet, even talent can be imported or outsourced from another country. Because of the English-speaking skills of Indians and Filipinos, they are famous for being the source of business assistance services of large companies in most Native English-speaking countries.

For cheaper labour, they can offer the same quality of service for corporations that need client support. A large concentration of available talent in certain countries can spillover as an imported service. By importing talent, a country can also bring in the necessary knowledge and skill that can, in the long run, improve the local talent that you already have. Not all markets have the same raw materials and skills to produce specific goods. 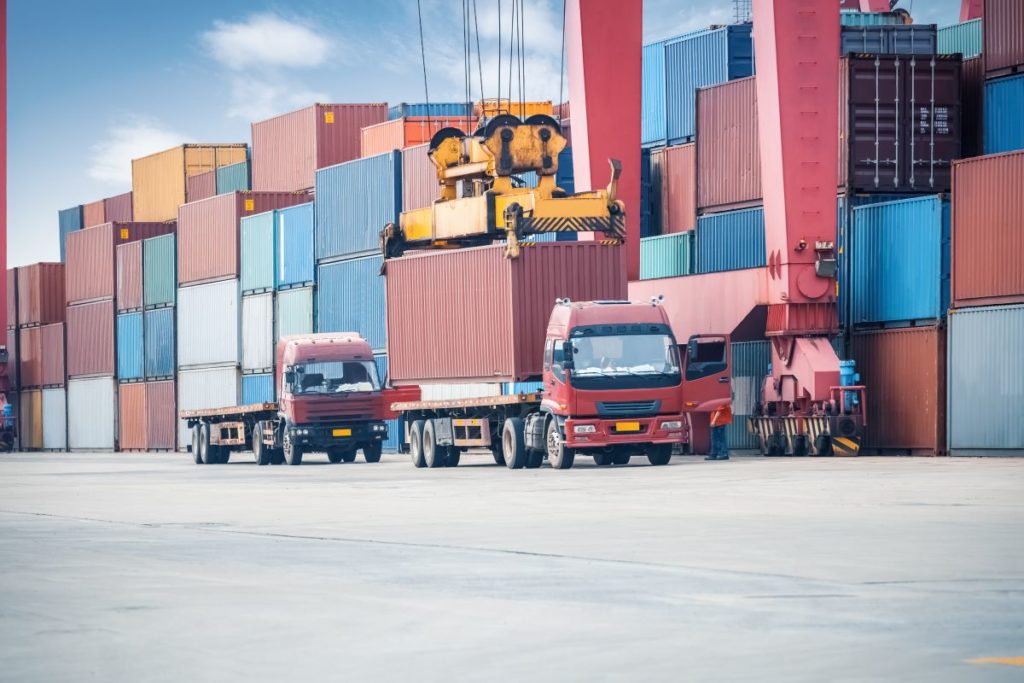 Importing different products can also stimulate movement in a very stagnant market when given a chance. Importing opens up the market to new ideas, products, and methods to tame and temper the imported products. It also allows locally made products to stay globally competitive and hopefully be exported eventually as an even better product. Movement is always good for any economy. The entry of goods from other places introduces local markets to new products.

PrevPreviousClear as Water: How to Run a Successful Beverage Business
NextFrontliners: How Work-at-Home Policies and Business Management Can Help Better Manage Social WorkersNext 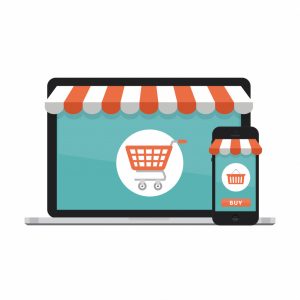 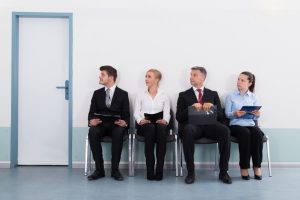 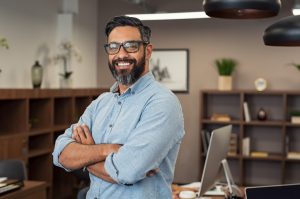 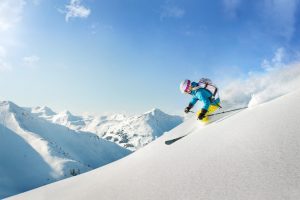